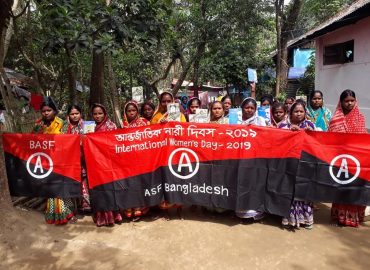 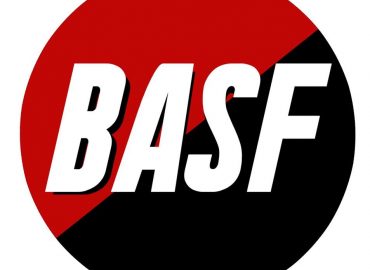 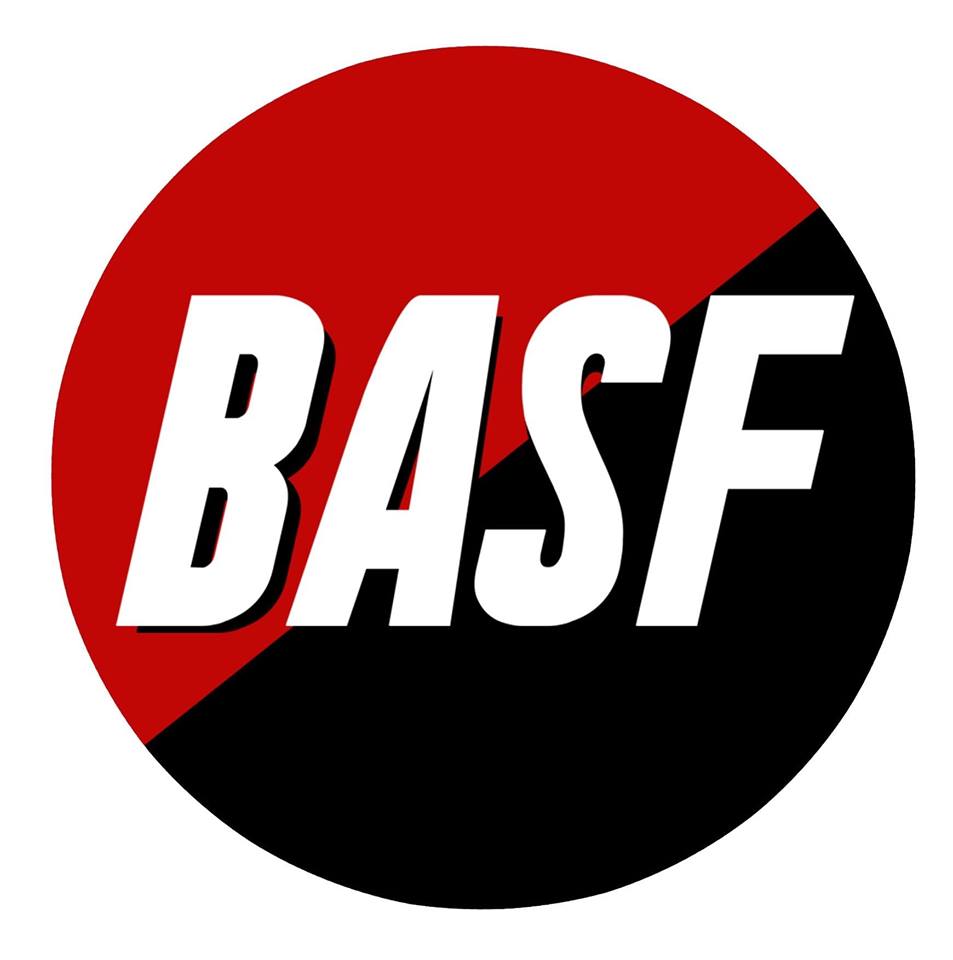 Be the first to review
The Bangladesh Anarcho-Syndicalist Federation-BASF is a libertarian workers movement organised according to anarcho-syndicalist principles. We aim to create a society based on liberty, mutual aid, federalism and self-management.

We are opposed to all economic and social monopoly. We do not seek the conquest of political power, but rather the total abolition of all state functions in the life of society. Hence we reject all parliamentary activity and other collaboration with legislative bodies.

We believe in fighting organisations in the workplace and community, independent of, and opposed to all political parties and Trade Union bureaucracies. Our means of struggle include education and direct action.

To ensure the full participation of all in both current struggle and the future self-management of society, we oppose centralism in our organisations. We organise on the basis of Libertarian Federalism that is from the bottom up without any hierarchy and with full freedom of initiative by both local and regional groups.

All co-ordinating bodies of the Federation consist of recallable delegates with specific tasks determined by local assemblies.   We see the world as our country, humanity as our family.

We reject all political and national frontiers and aim to unmask the arbitrary violence of all governments.

We oppose all attitudes and assumptions that are harmful and injurious to working class solidarity.

We oppose all ideologies and institutions that stand in the way of equality and the right of people everywhere to control their own lives and their environment.