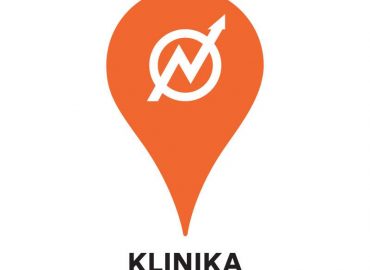 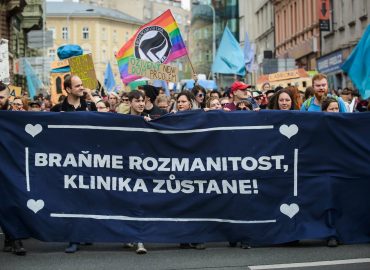 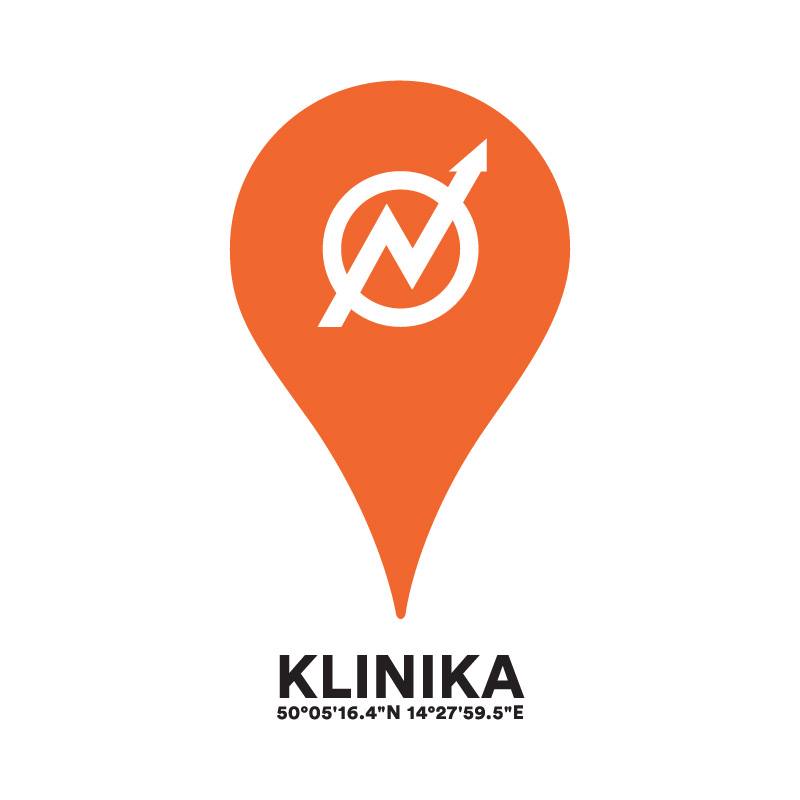 The autonomous social centre Klinika started in November 2014 with a collective squatting a former lung clinic in the Prague district of Žižkov. The former clinic was and still is a property of the state who left it empty and unused since 2009. The squatters found the building full of refuse with all the equipment stolen or destroyed – the house was starting to fall apart. After the house was throughly cleaned a full cultural, educational and social programme started and quickly attracted significant attendance of people within and outside of the squatting scene.

After ten days the nascent social centre was violently evicted by the police. The eviction was followed by weeks of negotiations, alliance building, demos and direct actions which ended in an unprecedented one year contract between the state and the collective to run a self-managed, fully autonomous social centre in the once-squatted building. Soon a full programme of lectures, language courses, concerts, exhibitions, etc. commenced and the centre was visited by hundreds of people every week. In the summer of 2015, with the looming “migration crisis” Klinika was one of the first Czech centres to organise a large scale collection of financial and material help for people crossing the borders first in Austria and Hungary, then in Croatia and Serbia and finally Macedonia and Greece. This activity provoked an incredible expression of solidarity and help from thousands of ordinary Czechs and put Klinika on the map for those living too far to visit us regularly. However, organising help for refugees was met with disdain and fright of local right-wing politicians in the Žižkov district. The district city hall started a campaign presenting Klinika as a security threat for our neighbours and their lies have escalated since. The contract on the building was to run out in early March 2016 and the finance minister responsible for all state property publicly announced only a few weeks before then that he expected the contract to be renewed so that Klinika could continue its activities.

In early February, after large pro- and anti-migration demos in the centre of Prague a group of fascists attacked Klinika with stones and pyro causing some injuries and a small fire. Although even some government ministers and the Mayor of Prague came out in support of Klinika as a victim of hate crime, the local city hall used it once again to strengthen their allegations of security concerns – they decided to blame the victim for the attack.

Soon after that the local building authority, undoubtedly under orders from their political masters, informed the state that a continued existence of a social centre is illegal since the building was originally approved as a health care centre – and the Office for the Representation of State in Property Affairs immediately said the contract cannot be extended despite the fact that they could have easily applied for a change of purpose for the building, which is a fairly routine process that would lift any threat of illegality. This all happened days before the contract was to run out and the Klinika collective decided to remain in the building nevertheless. A demo for Klinika brought over 2 000 people to Žižkov, which in Czech terms is an unprecedented number to support a squat. Despite the popular support both the state and local politicians increased their efforts to remove us from the building. It was, however, the Green opposition in the district city hall who found out the building authority lied – the Klinika building was never approved as a health care facility; it was never approved for any purpose and functioned for over 40 years in a provisional regime. This fact, however, did not sway the state who started a lawsuit to evict us from the building.

In the end of spring 2016, several anonymous bomb threats against Klinika were reported to the police. Twice the police came in large numbers, second time with about a hundred riot police, evicted the building and prevented us from returning – they let state officials to change the locks and guarded the entrances. Both times we managed to get back into the building, get on the roof and both times the police had to leave in the end – we successfully recaptured our house. In the following instances the police gave up on evicting us and simply let us in after searching the building for bombs that never materialised.

Since early March 2016 we must pay a continuing fine of 1000 CZK per day (approx 37 EUR), which has already amounted to almost 200 000 CZK. We, our friends and supporters invested huge amounts of time in improving the house, bringing in water and electricity (destroyed while the house stood empty), furnishing it and organising its programme and it pains us having to send money raised by our supporters to the state instead of using it to glaze broken windows, make a proper bathroom with showers or improve new rooms to be available for activities. However, we are determined to keep the house as long as possible because it has become a centre for anyone who wants to come and realise their dreams in a strictly non-commercial space.

The City of Prague had expressed an interest in buying the house from the state and turn it in to a centre for NGOs and the like. However, in October 2016 the building was transferred in tight secrecy to the State Railway Administration Agency (SŽDC), who have so far refused to meet us and discuss the future operation of our autonomous centre. What lies in the future? We will do everything we can to stay and continue our activities for the public in the house.

We welcome all kinds of support. 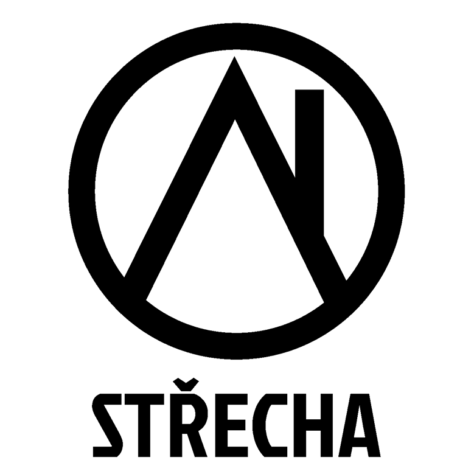 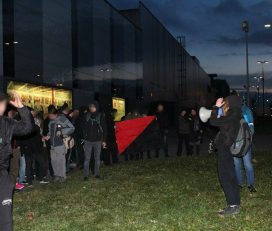 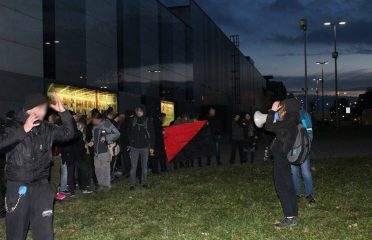 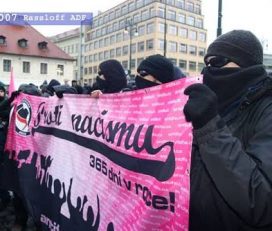 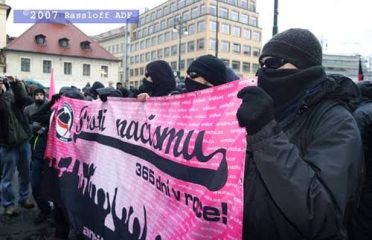 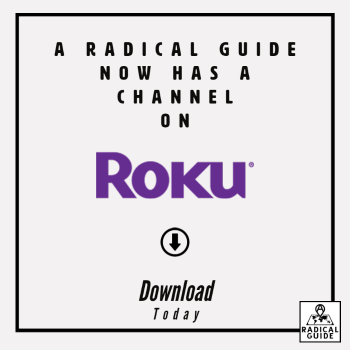