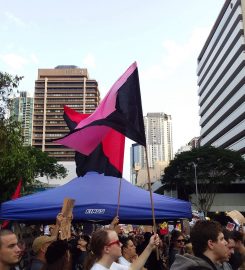 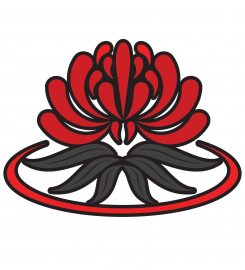 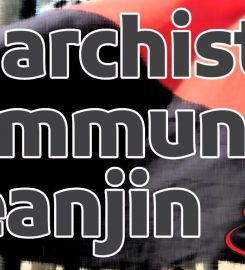 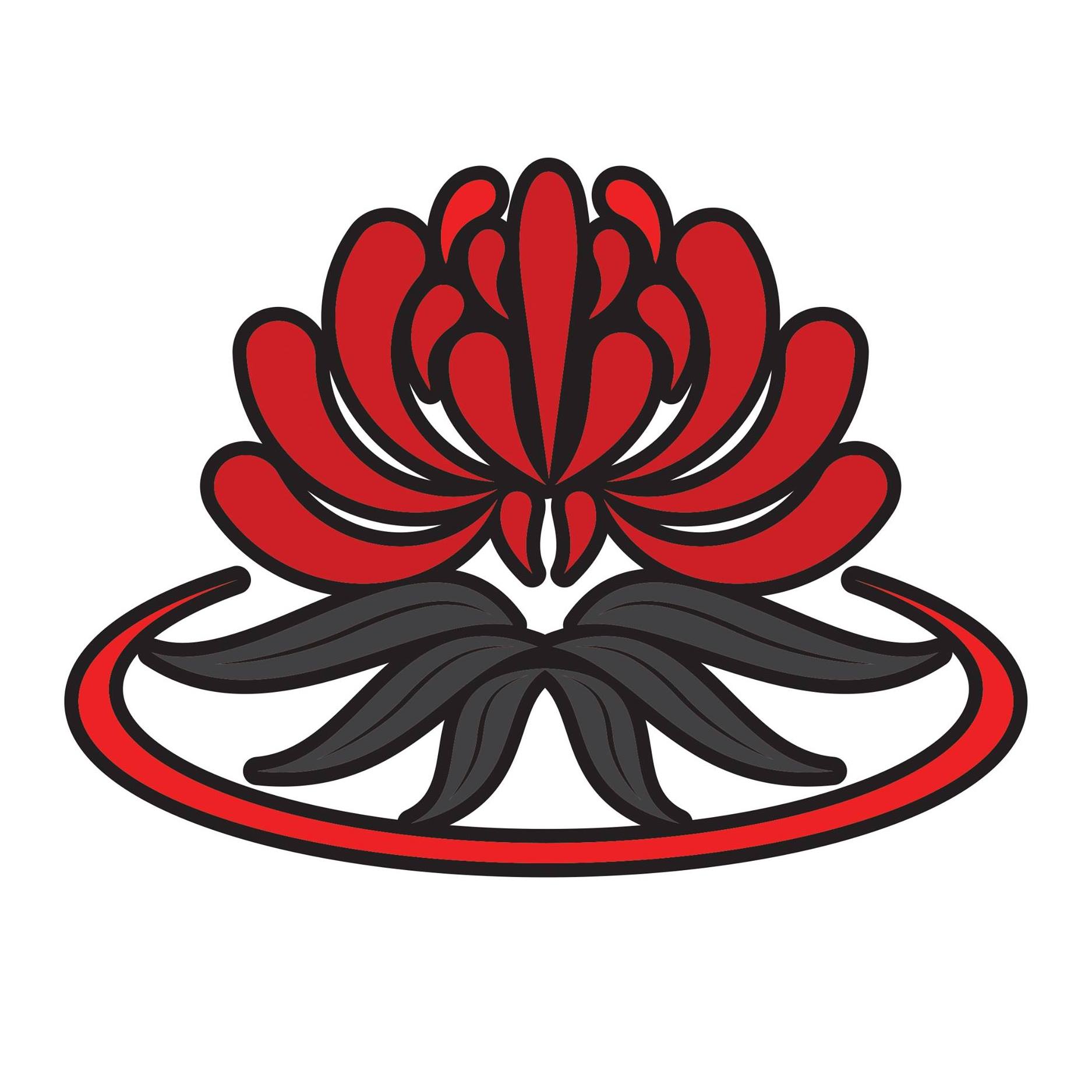 We are an organisation of revolutionaries who share a common vision of a new world – an anarchist communist world – where people collectively control their own workplaces, communities and land, where all needs are met and all people are able to flourish. A world where power and decision-making flow from the bottom up and society is organised for peoples’ aspirations, passions, and needs rather than profit, where we can live sustainability with the planet and where oppressive social structures based on racism, imperialism, patriarchy and heteronormativity are a thing of the past.

We believe that this vision can only be brought about through the revolutionary power of the working class organised in the workplaces, communities, schools, and streets in order to overthrow the state and capitalism, thereby enacting a social revolution and building a radically new world.

As those actively seeking to construct this vision we are inspired by the traditions of anarchist-communism, Marxism, social ecology, especifismo, platformism, women’s liberation, queer liberation, decolonisation, abolitionism, anti-racism and the history of global struggle for liberation. We are inspired by a long tradition of struggle and by all the revolutionaries before us, whose tireless work and commitment have laid the path we follow today. Most importantly we acknowledge that First Nations Peoples fight against invasion and colonisation is the longest ongoing struggle within So-Called Australia and is central to any possibility of social change on this continent today.

We see the need to build a specifically anarchist communist organisation united around a common set of ideas, strategy, and practice. We believe that political organisations should speak to the needs of our time, and act as a catalyst in struggles to expand their revolutionary potential. Revolutionary organisation should be a vehicle to build, contribute to, and learn from social struggles and eventually act as the catalyst for social revolution.

The struggle for a new world has been a long one and has been contributed to by countless individuals and organisations in that time. While the path often seems long and sometimes hopeless we believe that a new world is not just possible, but necessary for our survival. We hope that Anarchist Communists Meanjin like so many before us can play a part in making this vision become reality. 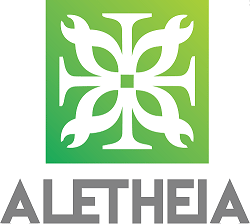 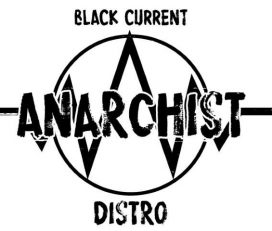 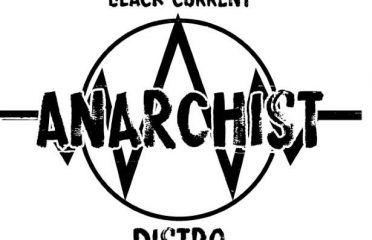 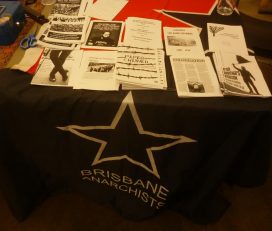 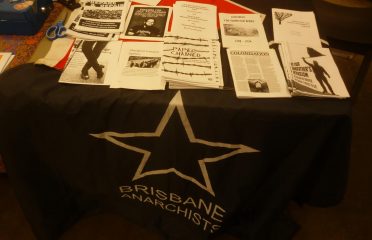 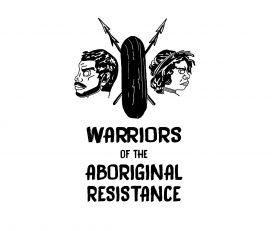 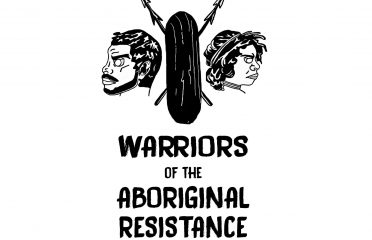