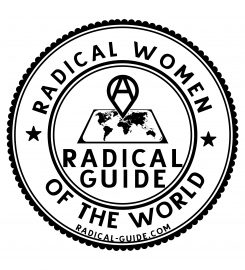 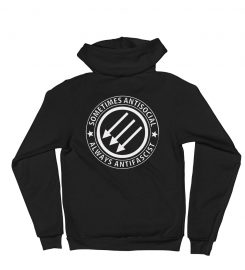 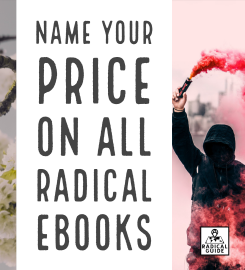 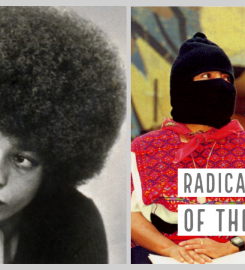 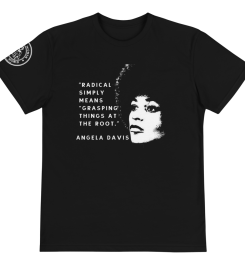 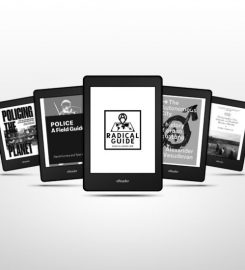 Your one-stop shop for all things radical.

When I started A Radical Guide the motivation for highlighting radical history, radical locations, collectives, and places where people are working to change how we live and work together came from two major areas of thought.  As mentioned in, ‘A Radical Guide: The Story‘, one area was to expand on something that I was already doing for myself – creating a list of radical locations and visiting them as I traveled – and wanting to collaborate with you to expand this idea.  The second area is a strong belief that, for the most part, it is hard for us to find new ways of living that is not rooted in capitalism, hierarchy, and toxic competition, without being inspired by seeing what others are doing.  This doesn’t mean that we are not creative and intelligent, this speaks to the fact that we are over-loaded with teachings and messages that, for example, capitalism, as it is now, is the only system there is and there has never been another way of doing it.  This thought is usually grouped together with the words, “This is the best we got”.

With those two motivations behind A Radical Guide, I, with your input and submissions to the site, began ‘mapping‘ the radical world –Thank you for all your submissions, keep them coming.  I found myself reading about these locations and wanting to explore more of the local history, for example the Collectives and Anarchists in South Africa.  From these deeper dives I was researching radical current happenings, I decided to open A Radical Shop to provide materials and resources that go deeper than the location listings on A Radical Guide. 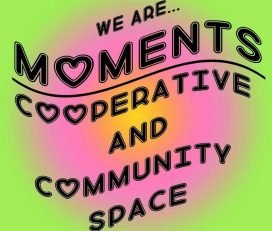 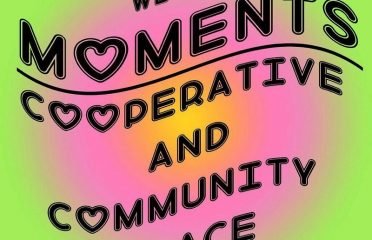 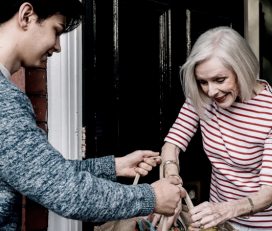 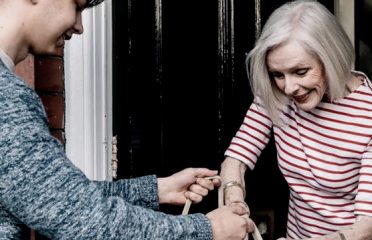