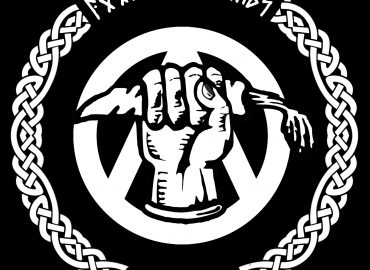 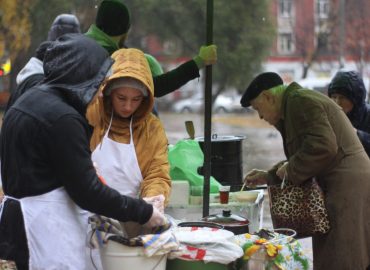 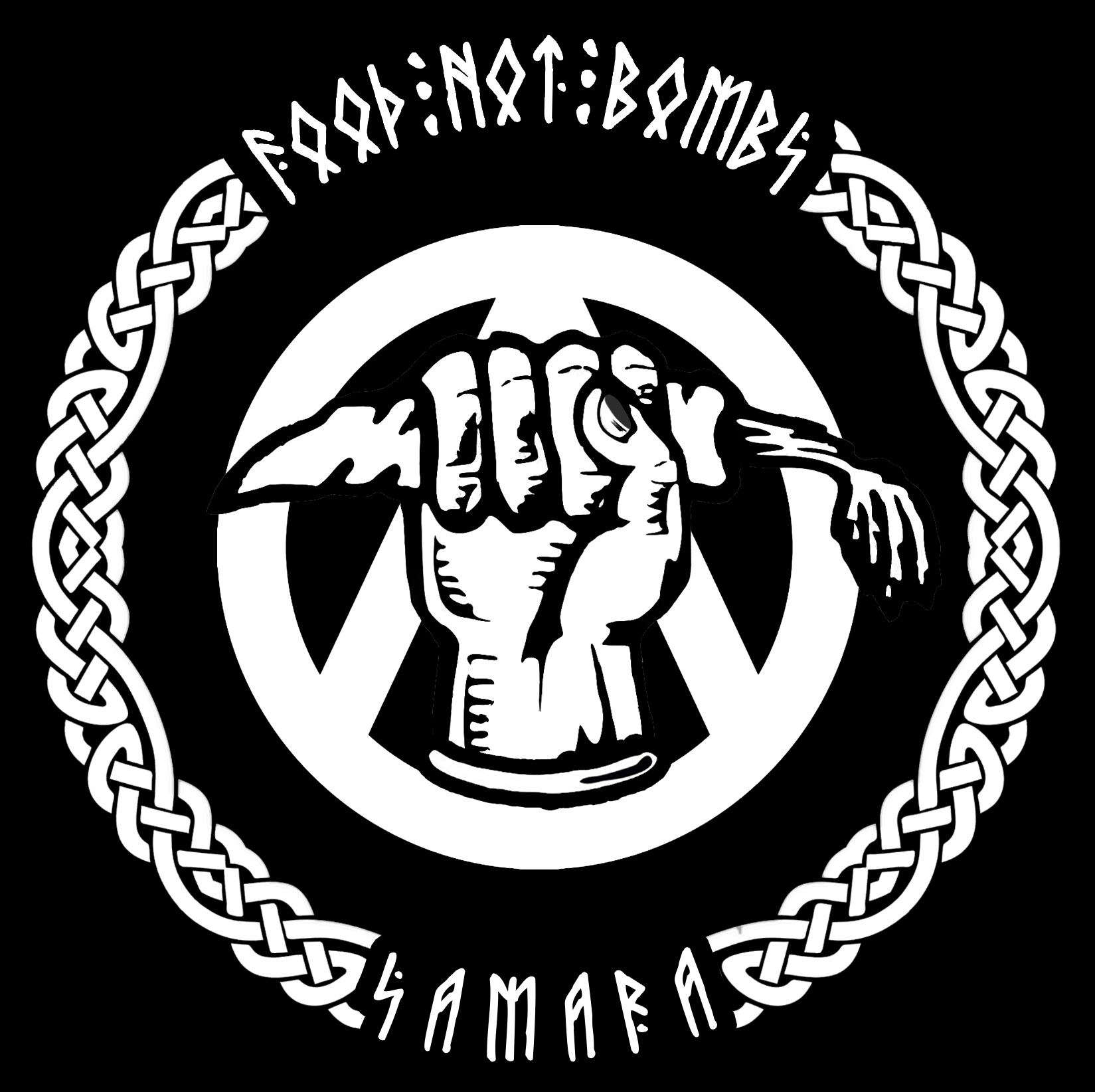 Food Not Bombs (FNB) is a protest against war, militarism and social injustice, expressed in the free distribution of food to all those in need. Groups of people prepare healthy vegetarian and, most often, vegan (without using any products obtained from animals) food and distribute it to those who want to eat – mostly homeless and simply poor people, sometimes – at concerts and street parties, rallies, gathering money and products to help. FNBs are hundreds of autonomous groups around the world.

Billions are spent on weapons and war, and at this time ordinary people are deprived of the most necessary for life. Even according to official Goskomstat data, more than a third of Russia’s population lives below the poverty line. By distributing free food to those in need, we strive to pay attention to the problems that exist around, as well as their relationship. We want to show how easy it is for anyone to do something so that the world begins to change. FNB is a practical act of supporting people, not a symbolic one. Each week, FNB groups distribute thousands of servings around the world.

Act!
Because FOOD is a RIGHT, not a privilege!
Because there is enough food in the world for everyone!
Because DEFICIENCY is a FALSE!
Because POVERTY is a form of VIOLENCE!
Because capitalism makes food a source of income, not nutrition!
Because we need a COMMUNITY, not CONTROL!
FNB is not just charity.
This is not an organization in the usual sense of the word, it is a voluntary initiative of caring people.

Financial assistance:
We are not a fund or a commercial organization, therefore we rely solely on our own strengths, but if you want to financially support the initiative, you can transfer as many funds onto the card as you like.