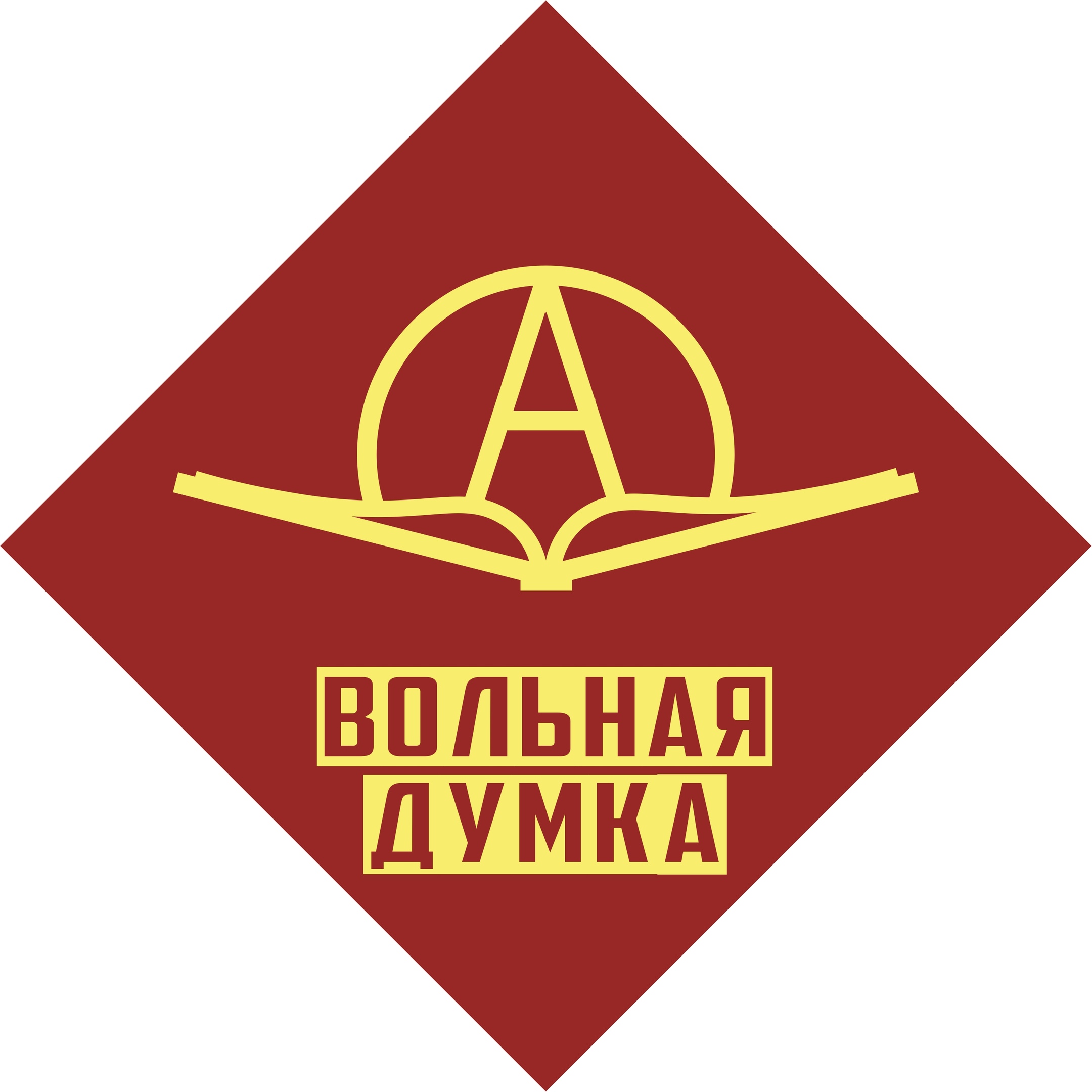 The library has existed since 2011, initially the project was called “Rebel Studies Library” and under that name it existed until the end of 2013. Then the project was renamed “Free Thought”, due to the fact that one of the founders left it.

The library contains books, magazines and samizdat (zines) of various subjects. There are books by important thinkers who have made a significant contribution to the development of human thought: famous philosophers, sociologists, writers, etc. However, the emphasis is on books of a critical orientation, one way or another connected with liberation ideas: anarchism, left radicalism, existentialism, Marxism, feminism, queer , counterculture, (anti) utopia, etc.