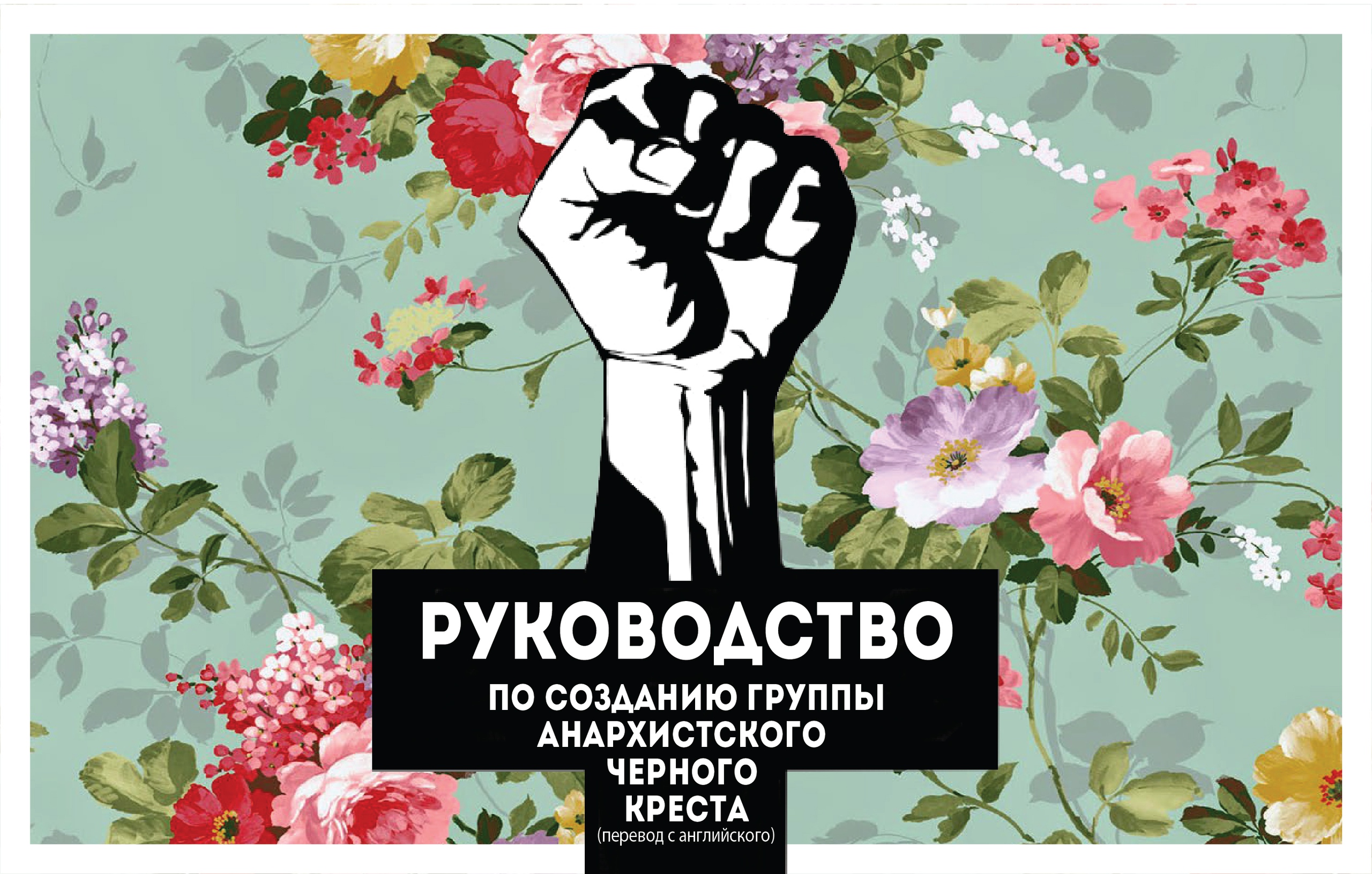 The Anarchist Black Cross group in Irkutsk is the result of the self-organization of anarchists and anti-fascists, united by a common goal – to provide support to those who are subjected to repression in connection with their anti-authoritarian activities.

We are confident that the development of solidarity and mutual assistance is one of the most important areas in our struggle for a stateless and classless society. The government and its laws have never defended and will not defend anarchists – only we ourselves are able to do this, and the future of the anarchist movement will depend on how successful our actions are today.

The AChK-Irkutsk group considers the following as the main directions of its activities: – fundraising to provide the necessary assistance to our comrades

– material and moral support for imprisoned anarchists and anti-fascists – sending parcels and programs, correspondence assistance to those who have already served their sentences

– conducting trainings and seminars aimed at preparing participants in the anarchist and anti-fascist movements for situations of clash with the law (arrest, interrogation, etc.)

– organization and holding of solidarity actions.

In fact, our group, as part of other organizations and movements, has been involved in countering repression and assisting anarchists and anti-fascists since the spring of 2010. Since May 2010, comprehensive support was organized for social activist Aleksey Malinin, against whom the investigators of the E Center opened criminal proceedings one after another under far-fetched pretexts. As a result, after a process that dragged on for more than six months, Aleksey was conditionally sentenced for self-defense from the Nazi Boomer, known for his participation in the attack on an environmental activist camp near Angarsk and many other episodes of racial hatred violence.

In June 2010, a punk hardcore concert was held in support of the family of Ryazan anti-fascist and artist Kostya Lunkin, who was killed by the Nazis. Half of the collected money was sent to his family.

During 2010-2011, we periodically conducted actions of solidarity with activists from different cities and regions – Izhevsk, Moscow (as part of the all-Russian campaign in support of the Khimki hostages), Tyumen, Barnaul, Minsk. The modest amounts that we managed to collect from time to time were sent to where they were, in our opinion, most needed.

In 2014, we helped raise 80 thousand rubles necessary for the payment of fines, to which two Irkutsk anarchists were sentenced for unauthorized anti-fascist and anti-war actions. Currently, we are focusing our efforts on helping anarchists, anarchists, socially active people and their relatives, who became the target of preventive repressions in April 2017.

The solidarity that we are talking about so much here is needed not only by “them” – by those who have already earned the “long arm of the law” for believing in a world without states and classes. We need this solidarity ourselves, because it is our main weapon in building a new society. States and the police want to perpetuate prisons, but to an even greater degree they perpetuate our indifference, our fear.

We will defeat them in ourselves, in our movement, in order to defeat them everywhere tomorrow.

SOLIDARITY IS OUR WEAPONS!

Craving for freedom is stronger than any jail!

If you want to help AChK-Irkutsk activities financially or creatively, please contact us: abcirk[at]riseup.net