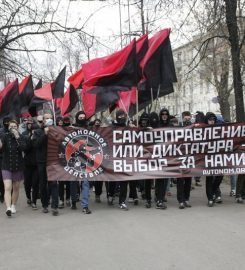 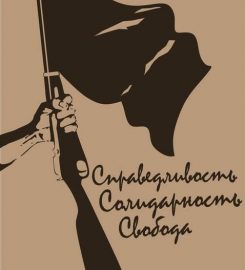 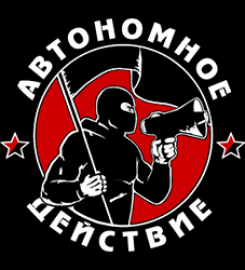 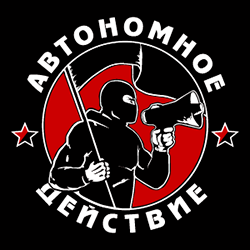 Autonomous Action is a community of people for whom “freedom without socialism is the privilege of injustice, socialism without freedom is slavery and bestiality”

We believe that the main thing in life is not the consumption of goods, career, power and money, but creativity, sincere human relations and personal freedom. All of us: workers and the unemployed, students and schoolchildren, office workers and marginals are connected by the main thing – protest against any human power over a person, state , capitalism and officially imposed bourgeois “culture”, the desire not to be a trouble-free gear in the mechanism of the System and to resist it collectively, the need in free self-realization.

OUR IDEALS AND GOALS

Autonomous Action against all forms of domination and discrimination, both in society and within one’s own organization. The system of domination is a close interweaving of the state repressive apparatus, industrial capitalist economy and authoritarian-hierarchical relations between people. We believe that any state is an instrument of oppression and exploitation of the working majority of society by a privileged minority. The power of the state and capital is the suppression of the identity of each and the creative energy of all. Therefore, for us, the necessary social system is libertarian (free, stateless, self-governing) communism – a society without dominance.

The immediate goal of Autonomous Action is to lay the tradition and foundation of a new humanistic culture, social self-organization, radical resistance to capitalism , fascism , militarism , sexism , ageism and any other forms of discrimination. We recognize as equivalent all kinds of counteraction to various forms of oppression. The priority direction of the struggle, each participant of the “Autonomous Action” is free to choose independently.

HOW WE ARE ORGANIZED

Our goals can be realized only in case of unity with the means to achieve them. Therefore, our organization has a federal structure that excludes leadership and hierarchy, denying the inequality of participants, centralism, a strict separation of functions that ruin the initiative, destroy our autonomy and suppress our personality. Our ideological and organizational principles are wide enough not to make a sect an Autonomous Action, and specific enough to have the possibility of coordinated actions, common tactics and goals, and successfully solve the tasks. Our structure, conditions of membership and decision-making mechanism are considered in more detail in the Organizational Principles of Autonomous Action .

Participants in Autonomous Action are proponents of direct action . To achieve our goals, we do not participate in the struggle for power, for seats in parliaments and seats of officials, but carry them out in an explicit manner, using a wide range of extra-parliamentary and cultural action, if necessary, and revolutionary in form and content. Autonomous Action is a common front, the units of which, each in its own direction, taking part in various social movements, carry out an attack on repressive relations in all areas of public and private life, immediately building new ones – devoid of domination and submission. Autonomous Action recognizes the right of society and the individual to resist oppression and defense.

WAYS TO OUR GOAL

We recognize the many ways to achieve our goals. They may turn out to be the path of a revolutionary uprising of the self-organized masses of the working people, and the general captive strike, and the more or less gradual displacement of power and capitalist institutions and relations by self-governingstructures of alternative powerless civil society, etc. Life itself will decide which one will be the most effective and timely. But reforms and legislative acts of parliamentarians and governments, initiatives of interstate and corporate structures, representatives of the privileged and ruling classes themselves will never be the ways to a society without domination. Our strategy is REVOLUTIONARY in the sense that it comes from below, starting its implementation with the basic structures of society, and does not rely on the mechanisms and resources of the system; in the sense that it requires not partial changes within the system, but its breakdown and replacement as a whole.

The centralized bureaucratic machine, national and world capital, the consumer mass culture generated by them, that is, the system that oppresses us, is not only immoral and unfair, but also leads modern human society to disaster: environmental, military, cultural. Abrupt changes have become an urgent need today. Therefore, we offer a Radical Alternative to the existing state of affairs, based on Humanism, Freedom and Equality. Our alternative is not “the establishment of the kingdom of God on Earth”, it only opens the way for real social development. A part of today’s problems may persist in such a society, and its own will appear, but it will still be much fairer, more humane, and freer than modern and, under certain circumstances, will be almost the only alternative to the impending disaster. At the same time, our alternative is not only a distant goal for which we are fighting, but also the society that we are creating now and here with our daily resistance. The following ideological principles and lines of activity are outlined by this alternative, which each participant of the Autonomous Action chooses at his own request, but comparing his actions with the goals of the Autonomous Action and not contradicting the ideas of this manifesto. 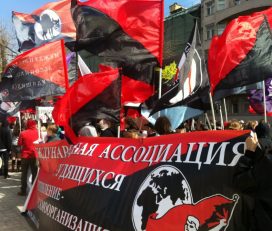 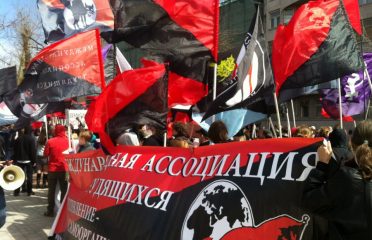 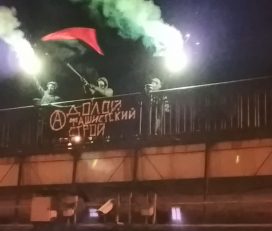 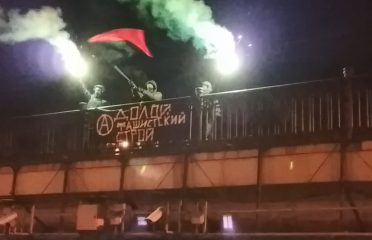 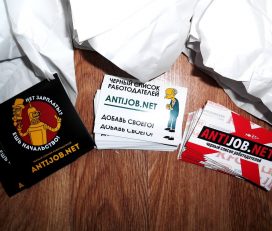 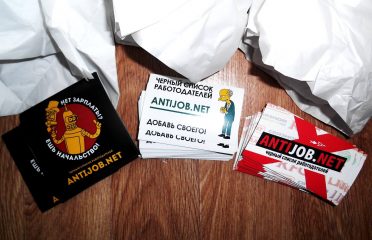