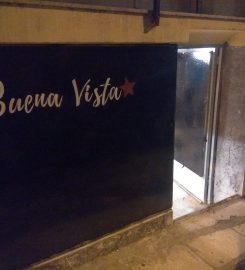 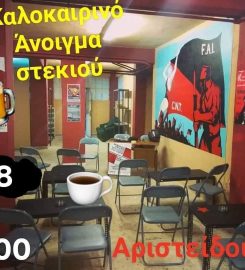 In November 2018, it’s began by a group of comrades, the demanding and difficult task of creating a self-organized place in the area of Kallithea, a multinational and proletarian suburb of Athens (Greece), where social alienation and self-centeredness, as the results of the capitalist way of life, are reflected in the social behavior of the local residents, leadind to various phenomena of social cannibalism.

Dispite the difficulties, we’ve managed to have a place, that various groups, both political and non-political, come together under it’s roof to organize events, bars and collective meals, in an effort to address socially to our neighborhood as much as possible, proposing solidarity, self-organization and equality, as a mound in the various outbreaks of fascism and racism that threaten to disrupt the social cohesion in our region. 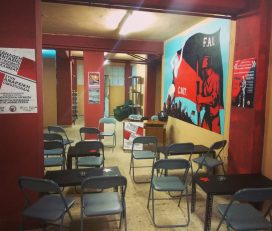 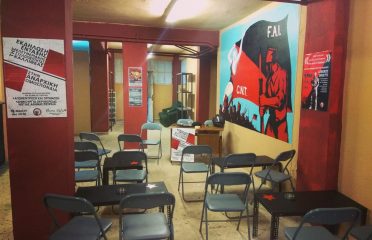 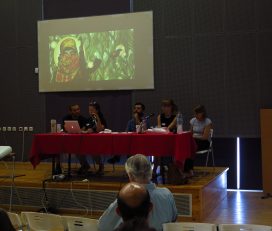 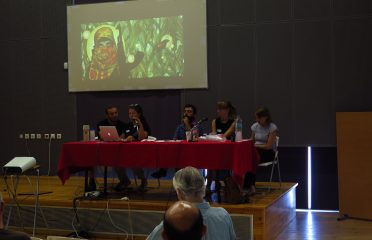 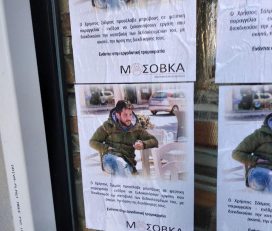 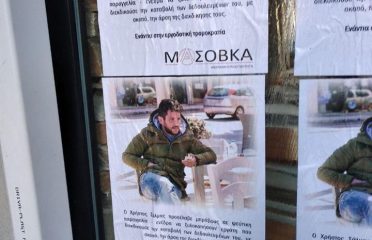 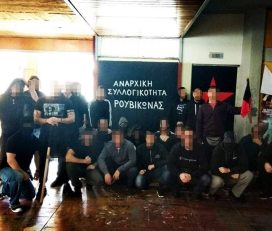 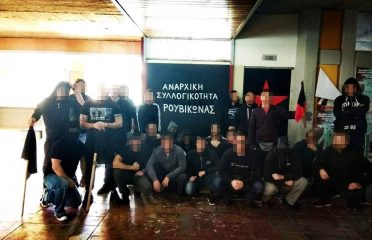